Audio software for PC are the most eligible software in use and keeping them up to date and in use of the latest software for PC is a must. Your personal computer processes soundtrack from sound card, which it further forwards to your headphones and speakers or any other devices connected to the pc. Just as in some other hardware devices which need their drivers and software to have proper check-in on the machines. Here are some essential audio software we list for PC;

Ezdrummer is known to be the best audio software for your PC designed by Toon-track. It is a simplified version of its predecessor and DFH Superior. It is a software that is based on roundabout 7000 16-bit 44.1 kHz samples of real drum kits. Ezdrummer is the software that allows its users to comprehend the volume of the microphones independently. It also has eight-thousand 8000 drum loops that are easy to adjust with the volume level. This software has also introduced its new version for more transparent and vast usage of the audio software for PC. The latest version software is named as Ezdrummer. 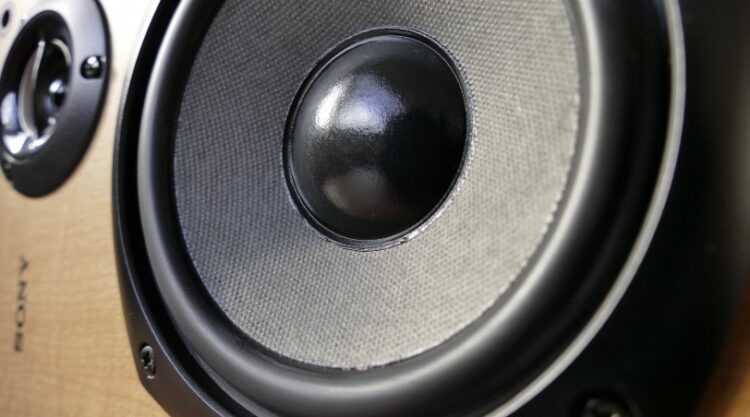 LMMS is free software written in C++ QT and designed by LMMS Developers. LMMS stands for Linux Multimedia Studio, which is designed for operating digital audio software programs. This software provides music to be produced by arranging samples of trackers and sequences for the execution of computer hardware. The best thing about this software is that it is available in 20 different languages overall, and it requires 512 MB of RAM and a two-channel sound card and 1 GHz of CPU. Also, it is available for many operating systems OS which includes a variety of systems like Linux, Windows, and macOS.

UltraMixer Professional is one of the softwares that are best for DJs. It enables you to mix music in various factors and formats like MP3, WMA, OGG, and CDs in the past time. It is absolutely free and safe to download in its latest version. This software also works with all types of Windows versions, and it is a user choice friendly software. It is the first audio software in the world that is available for operating systems OS like Linux, Windows, and macOS.

Amarok is audio software for your PC that is free and easy to download. It is written in the C++ QT language. It is part of the KDE project and developed by the developers KDE, and it was released in the release cycle of KDE Software Compilation. It was released under the supervision of GNU General Public License Version2. The basic function of Amarok software is to playing music files. It is the software organized for music library according to their genre, artists, and albums. This software also released its latest version for the amendment of your music library by Amarok Version2.0.

Banshee is a media player for your audio software and which was called Sonance till 2005; after that, the developers of the software changed its name to Banshee. It is developed under the supervision of Novell Inc. and a free open source media payer it can play and import audio CDs and support media players of your computer machine. It uses various media formats like MP3, FLAC, and Ogg Vorbis. It was a music player for over one year in Ubuntu and switched to Linux for a minimum time limit and then shifted wholly to the Rhythm box. This software is a stable version for OS X and Windows.

TomaHawk player is an open-source and free media player and is portable for Operating Systems like Windows and Linux. It is basically familiar to iTunes of iPhone and an android user’s music library across local and streaming collection services and is in Beta. The running version of the TomaHawk player is 0.8.2 in Linux Mint, and that is more effective than the oldest one.

1 thought on “What are the Best Audio Softwares for PC? ”